Xavier’s Aptitude Test XAT is one of the important examinations which is being given by many candidates every year. XAT Sample Papers are provided so as to practice the questions that come in XAT exam every year. Download XAT Model Papers and you will have idea on what type of questions come in exam paper. Below are the questions of XAT exam which have been part once. If you need our help then you can just put a comment in the section given below, we will try to look forward to your problem and find the solution as soon as possible.

Question2. How many numbers between 1 to 1000 (both excluded) are both squares and cubes?

Question3. The horizontal distance of a kite from the boy flying it is 30 m and 50 m of cord is out from the roll. If the wind moves the kite horizontally at the rate of 5 km per hour directly away from the boy, how fast is the cord being released?

Question4. Which of the following choices MOST accurately captures the meaning of edifice as used in the sentence below? The edifice of ‘public space’, built up through literacy or informative institutions of popular education and on which the pillars of democracy were mounted, is now crumbling.

Question5. Which sentence suffers most from hyperbole?

Download whole set of XAT Sample papers and practice them for better scores in the exam. Being a competitive paper, Sample papers of XAT will help you achieve good marks in exam.

Best Books to start your preparation with Read NOW

Xaviers Aptitude Test Previous Year Question Papers are required to prepare for examination. The previous papers will guide the applicants about the exam scheme and syllabus which is being followed in exams. XAT Question papers will help you to score better in the exam this year as the competition level is high enough. Xaviers Aptitude…

XAT Exam is being conducted so that the students for the different management colleges can be selected. The management courses admission to the best colleges of the country is being done by XAT exam. The Xavier’s Aptitude Test or XAT Exam is an important exam which is being organized in many cities of India and… 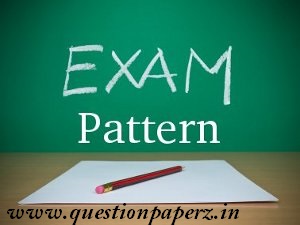 Xavier Aptitude Test is being conducted in the month of January every year. XLRI conducts the test on the behalf of XAMI. The XAT Exam is being organized every year so that the best candidates can be selected for the management courses. The XAT score is being considered by many institutions for the admission process…. 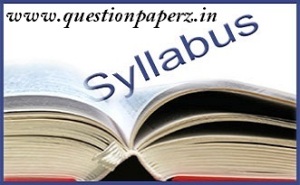 XAT Exam or Xavier Aptitude Test is being organized every year in which the candidates apply in the large numbers. This test is being considered by many top institutions all over the country. The Indian as well as International candidates both are eligible to apply for the examination of XAT. XAT exam has certain syllabus… 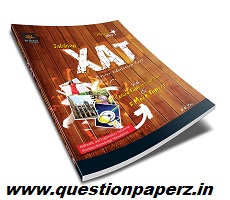 XAT exam or Xavier’s Aptitude Test is being organized every year in which the candidates will get the admissions into the management courses of the colleges. XAT Exam is the important competitive examination for which the best guidance is very important. The candidates need to get the best books for preparation. XAT Books- Target 2014…