General Knowledge is a part of daily chores which is obtained from different sources such as Books, Newspapers and the Internet, etc. GK is a necessity in today’s world. Something beyond current skills has to be present in the candidates of which GK is the crucial part. GK is asked in every competitive paper. The ability of the candidate in General knowledge is a need of the hour. 29 States of India and Their Capitals and Languages

As per this list, the languages followed in each state are being known to you. There is a total of 28 states in India. 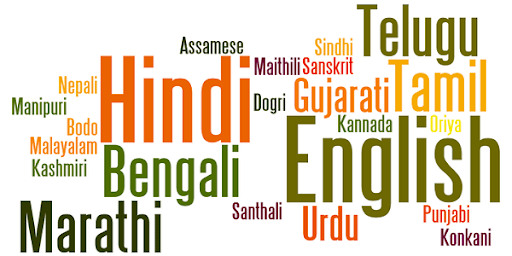 NOTE: Jammu and Kashmir is is Union Territory.

Union Territories of India with their Languages How Many Districts in Bihar? There are 38 districts in Bihar. Each district is unique and has its attractions and points of interest. This post will look closely at each district and its population with the area. We will also provide other interesting information on Bihar. Bihar is located in the eastern part of India…

There are several scientists whole over the world who have contributed a lot in bringing out several inventions and new things. There are several Gods of Science which have turned the World and we have mentioned the ones who are from India. List of India Scientists are given below which can be referred. Their works…

List of Countries with Capital and Continent The complete list of countries in World along with their continents are given in table below. Each belong to some continent by which the state is being represented as, Country Continent Algeria Africa Angola Africa Benin Africa Botswana Africa Burkina Faso Africa Burundi Africa Cameroon Africa Cape Verde…

Chief Ministers of Jharkhand are listed in the table below which represent the name of person along with the tenure years. The years they have been ruling in the state is mentioned along. The first CM of state was Babulal Marandi Ramgarh who was elected as CM in 2000 year. Hemant Soren is the present CM…